An earlier short film by Jason Wolos offered such a spot-on insight into restaurant procedures that it was used for training new waiters. The director continued with this feature debut, which follows highly experienced Sal as he starts Cinquecento, a new restaurant in San Francisco with high. The multi-layered and realistic portrait of the complex micro-world of restaurant operations is combined with input from real chefs and observes its protagonists, especially Sal and his son Vince, who's slowly finding his way to the father, in an adventure of love for food, face-to-face with customers, critics, and the complicated relationships behind the scenes.

Alexander Koppe on his Febiofest Culinary Cinema menu: „Yes indeed, there is a strong connection between food and cinema. Both need a strong team which is passionate about creating an artistic work. What I will prepare for the Culinary Cinema won’t be any recipe, but an experience. So please, just let me suprise you.“ 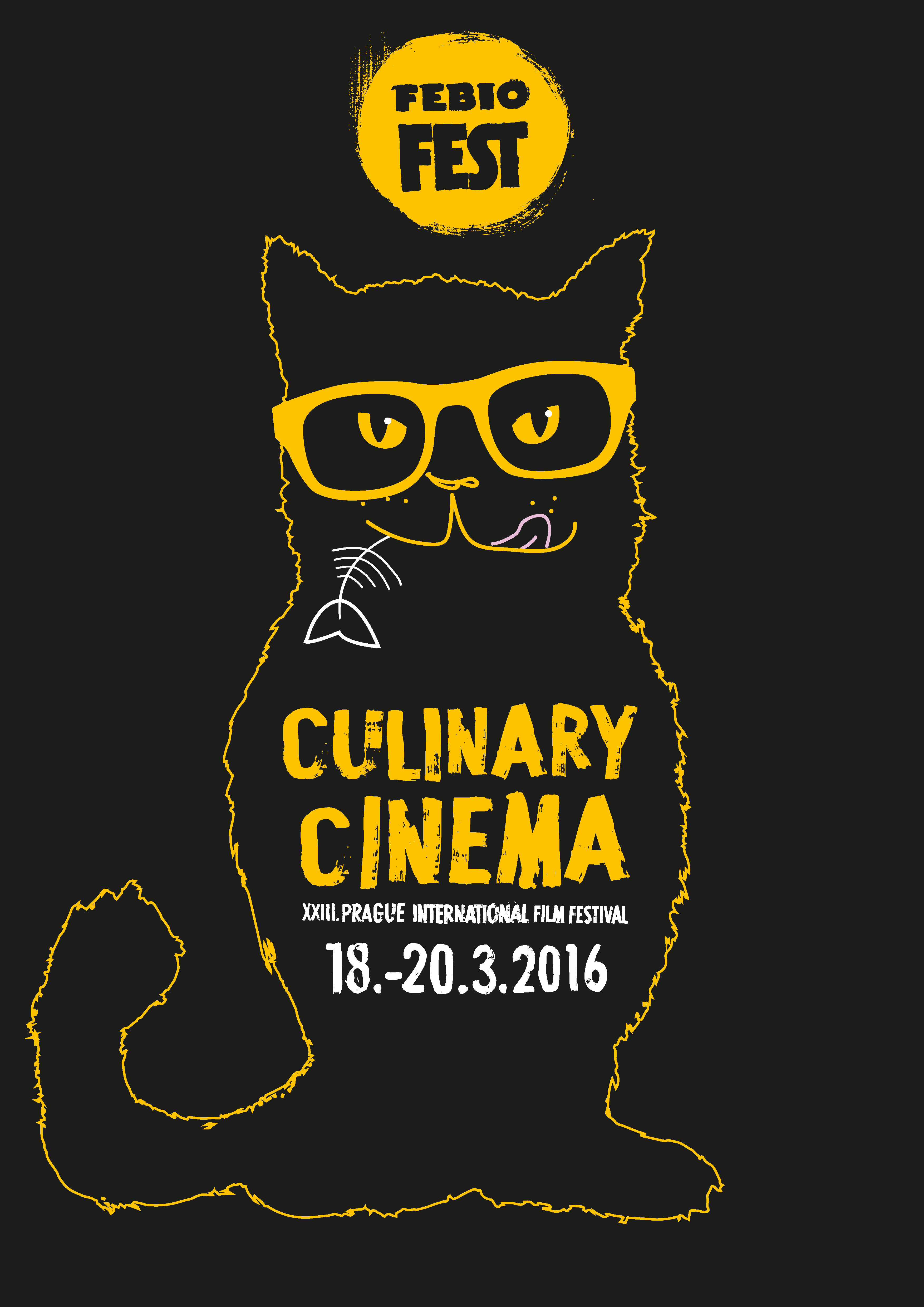