The environment inside and around the halls and its connection to the work performance of people was the subject of a panel discussion in the Art of Space project, sponsored by CBRE.

The second edition of the “Business Session”, once again conceived as a morning discussion block, was launched by CBRE’s Ivan Benitez with the idea that people are the largest asset in every company.

Five interesting guests took part in the discussion. Tomáš Ctibor from 4ct talked about how halls, which were originally conceived as warehouses and did not think about the people inside, are being transformed to also focus on human needs. Rostislav Dvořák from LIKO-S mentioned, among other things, green facades and the lack of legislation for using and recycling water, while Romain Coiquaud from VCES highlighted the importance of light, technology and recreation zones.

Ladislav Kučera from Hays touched upon the ever-increasing emancipation of employees and offered ways to retain them and Petr Goral from DHL mentioned several green measures that are simple and inexpensive to implement and are easy to sell. 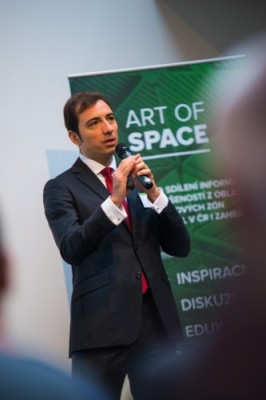 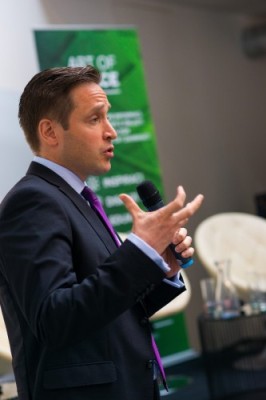 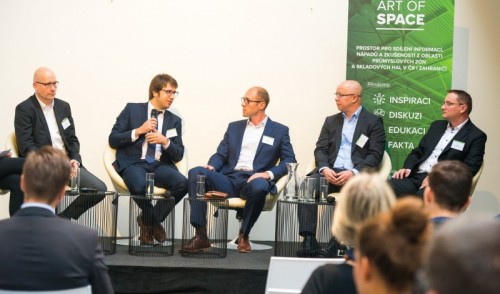 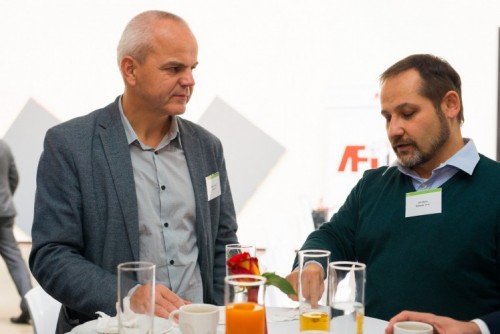