According to IBM iX, the main purpose for applying blockchain in the media ecosystem is to “clean things up” in the media buying industry. 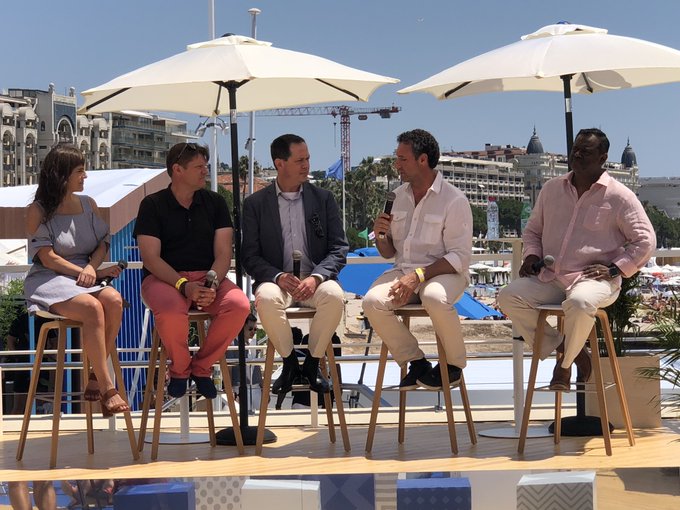 "The promise of #blockchain will scale the opportunity to clean things up [in media buying]." @rmaster of @Unilever during the announcement of a major partnership between IBM and Mediaocean to integrate blockchain across the media ecosystem. #CannesLions #ReinventMarketing

The tracker will ostensibly address digital ad fraud by preventing payments from going to the wrong parties. Partner in global marketing at IBM iX Babs Rangaiah said that the blockchain pilot will help track the flow of money among media players and cut out unnecessary middlemen:

"Once you identify where the money is going, who the players are and what each of them are doing, I think you'll see some redundancies in the supply chain that will allow some of that production money now going to the middle players to come back and hit the publishers."

In addition to providing transparency in the industry, the pilot also aims to reduce the time and cost of media transactions. The pilot will involve media deals for Unilever, Kimberly-Clark Corp., Pfizer, Kellogg, and Watson. According to Mediaocean CEO Bill Wise, the pilot will be fully applied by the “majority” of the digital media industry by the end 2019:

"I think by the end of next year we will have a fully functioning scalable solution that will be adopted by the majority of the industry.”

In April, Procter & Gamble’s chief brand officer reported that around 20-30 percent of advertisingbudgets are wasted in the media supply chain due to “lack of viewability, non-transparent contracts, non-transparent measurement of inputs, fraud, and now even your ads showing up in unsafe places.” According to estimates from Juniper Research, fraud will cost digital advertisers $52 million per day in 2018.

The recent project is not the first initiative by IBM to integrate blockchain technology into the advertising industry. On April 18, IBM announced a pilot of a proof-of-concept (PoC) blockchain product to “short-circuit intermediaries” between advertisers, publishers, and consumers as well as to provide clear records of contracts and publisher payments.