PASSERINVEST Group has responded to a burning problem of the Czech Republic – an incomplete and inadequate network of motorways and large-capacity roads, as well as the stagnant development of the metro in Prague. PASSERINVEST brings its own concept of completing the transport infrastructure both in Prague and throughout the Czech Republic, in connection with the traffic situation and transport solutions in neighbouring countries. The project aims to accelerate the completion of the existing roads and the construction of new 644 km of motorways and 1,274 km of large-capacity roads, because a high-quality transport infrastructure is key to ensuring the prosperity of the Czech Republic.

Transport infrastructure problems in the Czech Republic directly or indirectly affect every person in different forms. Despite the constant complaints of the business community and the general public, the level of activity of political representation and, more generally, the state in this area is very low, and the results are woefully insufficient. Therefore, PASSERINVEST Group, led by Radim Passer, considers it necessary to take the initiative and to submit to a responsible politician, a group of politicians or the government, i.e. to responsible and competent persons, a practical and feasible concept of completing the missing transport infrastructure which the Group considers to be crucial for the further economic prosperity of the Czech Republic.

With the conceived completion of 644 km of motorways and 1,274 km of large-capacity roads (see Map 1), and the efficiency improvement of the metro network in Prague, including its interconnection with the suburban railway system (see Map 2), the proposed concept will significantly contribute to the development of the regions and to the removal of traffic congestion in Prague and the surrounding area, as well as to the strengthening the performance of the entire Czech economy.

“This proposal is certainly not confrontational. On the contrary, it builds on the current, albeit slow, completion of the 1970s concept, which is essentially based on J. A. Baťa’s plan, and significantly expands it. The original concept is considerably radial, i.e. has a ray effect where most motorways and major large-capacity roads go to Prague. The concept proposes completion of the tangential network linking the key towns of the regions with the utmost respect for the environment and ensuring traffic safety,” explains Radim Passer, project initiator. Thanks to the possibility of combining funds from the state and the private sector, and with regard to the actual construction that should be based on, for example, PPP projects, the concept offers a dramatic acceleration of the construction and the possibility of using new technical and technological trends in transport. 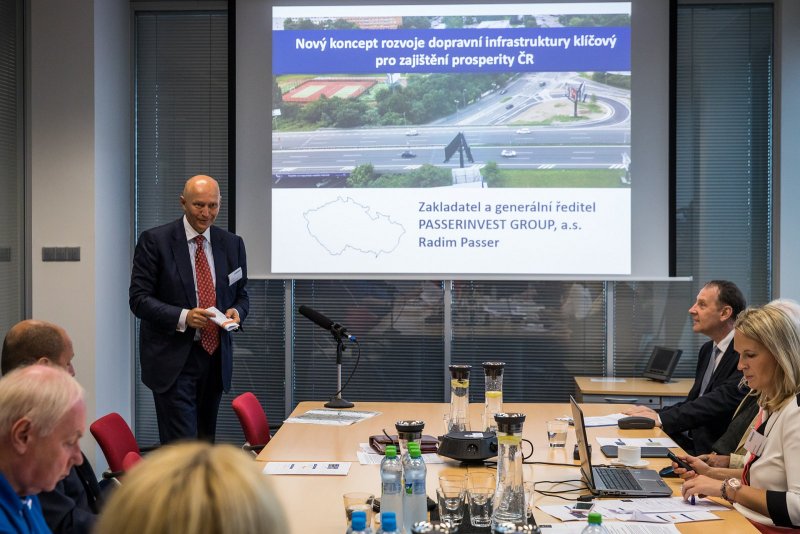 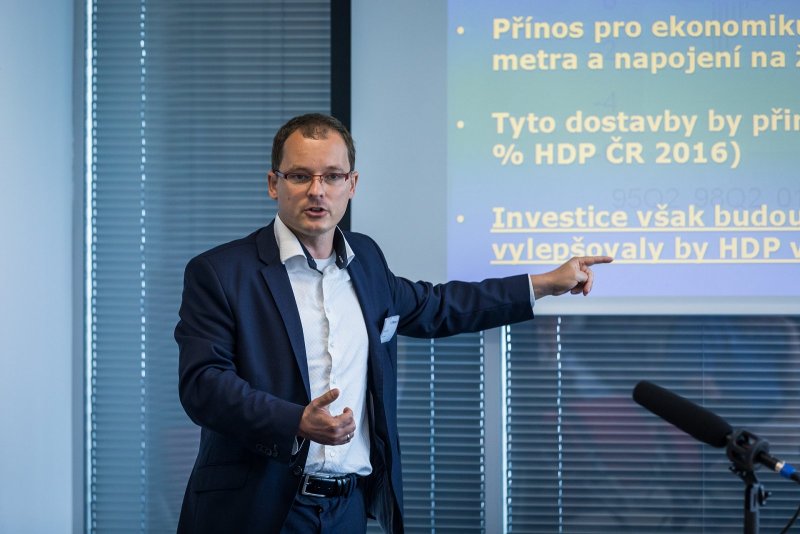 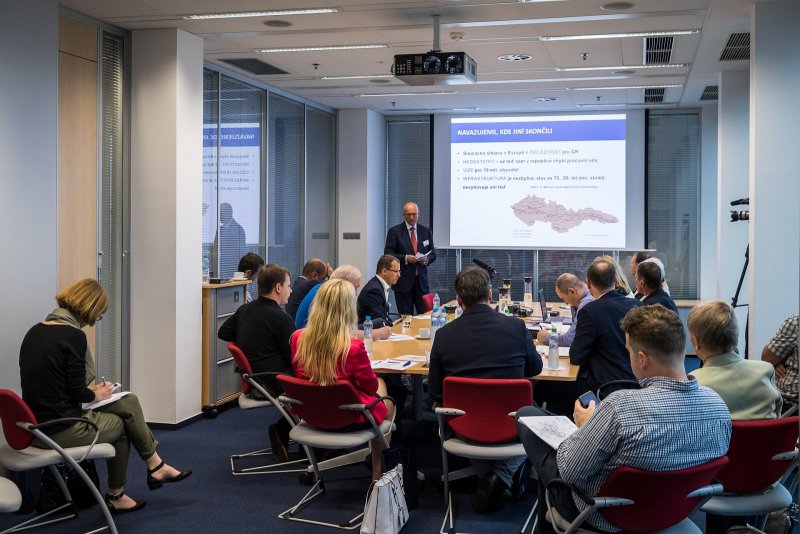