Virtual Insanity – Where Does Reality End?

A few years after the boom in mobiles and tablets, we have stepped into an era of smart wearables. It's 2017, and we are standing in front of another huge technology milestone.

The first personal computer, called ENIAC, became operational in 1946. The father of PDAs, the Simon Personal Communicator by BellSouth, was marketed to consumers in 1994. In 1999, the massive smartphone adoption started in Japan. In 2008, the first plans for Android-based tablets appeared. A few years after that, we stepped into an era of smart wearables. It's 2017, and we are standing in front of yet another technology milestone.

I'm talking about virtual reality. The concept of VR has been well-known for years. We saw it in sci-fi movies along with smartphones and tablets. But handheld devices have already reached their apex. The VR era is on the bleeding edge. We have the first VR-ready games out there. Some of them may be a few years old. However, until this year it was mainly for hardcore and well-off geeks. This is about to change. VR HMDs are becoming a standard technology for public use and are just a few clicks away.

But don't fool yourself. VR goes way beyond the gaming industry. Of course, the full virtual games are the most profound aspects of VR these days. Flying through a long endless corridor inside a starship is still thrilling and very satisfying. Just as with a first-person shooter inside a simulator.

However, as enjoyable it is, it's still just fun. The real deal starts with education. Imagine a classroom full of children bored as hell during a geography lecture. A lot of facts based on lines in a book and few pictures. Sure, it's a bit different now with the videos all over the Internet. However, the future is a lot brighter. Learning about landmarks or a volcano in Iceland with a ridiculous name? Gear up. Put a headset on your head and fly over the Grand Canyon or into the crater of Eyjafjallajökull. And it's not a pipe dream. There are companies like Solirax creating a platform for this sort of educational VR content.

I learned a lot during a VR conference I attended. Have you ever imagined how a scientist from NASA cooperates and examines 360° pictures? It's super cool that we have this kind of data from Mars thanks to the Curiosity rover. But imagine how difficult it must be to process it. Five scientists, looking at a distorted picture lying flat on a table. That was pretty much it back in the day. The cooperation has taken a giant leap since then. VR headsets are the “new black” in the labs. All the guys in a room wearing a VR HMD and discussing what kind of rock it is they are looking at. Every one of them standing in the middle of a desert on Mars.

I hear your objections that "we are not that kind of scientist". But you have meetings. Just like me. Just like a good quarter of the population. Most of the time, remotely. Video calls are very useful, but standing in a virtual room with all of the attendees is priceless. Intrigued? You should be, it's already available. This remote cooperation gets even more interesting if you can work on an item from the real world. But this piece of technology leads us to another level. Augmented Reality.

Augmented reality works on a similar principle as the virtual one. You still use an XR-enabled device, but instead of an artificial world, it uses a live direct or indirect view of a physical, real-world environment. This environment is then augmented by the XR-enabled device. In this way, you can experiment on real props but with enhanced visualization capability. Young doctors can demonstrate advanced techniques with plastic models augmented to look alive. Students can see how atoms create molecules during a chemistry class. AR plays a prominent role in education.

However, there's another industry where AR and VR have a place. It's healthcare. Unique simulations are used to treat phantom pains. Patients suffering from pain due to a lost limb are experimentally treated with VR or AR. The simulation fools the brain into thinking that the missing arm is present again and the phantom pain disappears. And the same approach is used to treat paraplegic patients with a broken spine. The intense and regular perception of walking may "convince" the mixed up nerves to adapt and return the ability to feel and move the affected parts of the body.

I left the last area of use to this paragraph. And, of course, it is advertisement and content distribution. We are only at the beginning, and there are already multiple companies digging into VR browsing. Google is investing into Web VR technology and constantly searching for a way to bring it closer to the public. Google's VR experiments and Cardboard project are the very best examples of it. 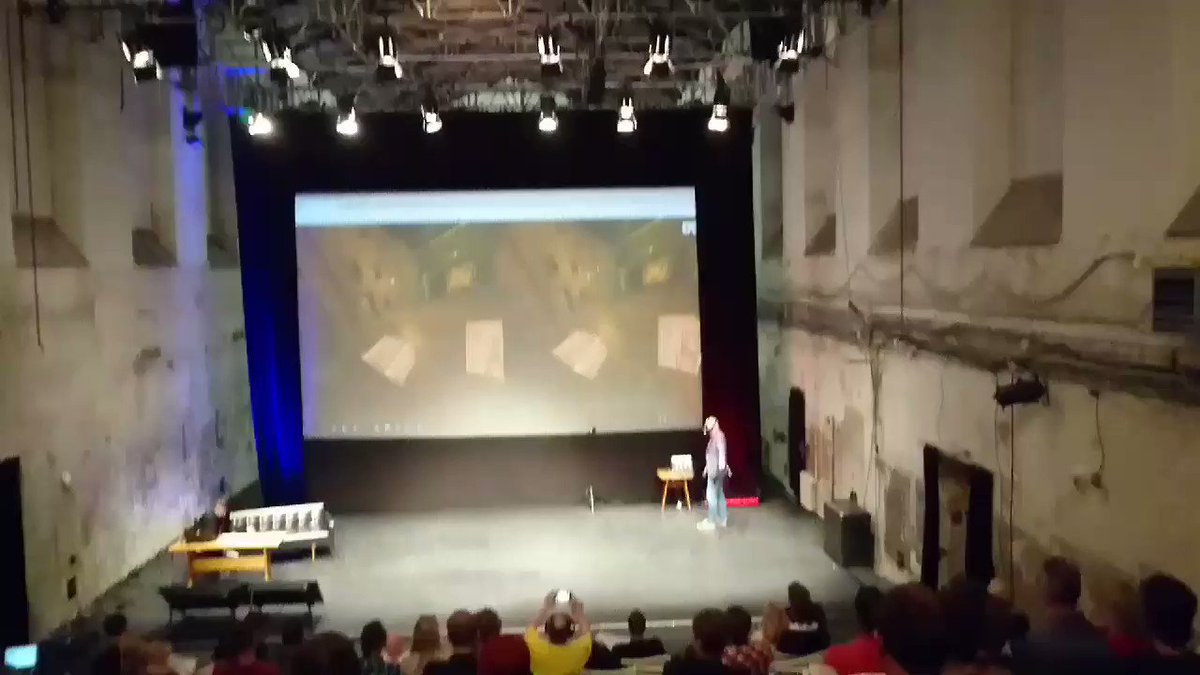 Web VR is becoming a trend, and I've had the privilege to ask Ryan A Bell, Director of Digital Strategy at Hydro Studios, about virtual content delivery: "I don't believe anyone has the whole "delivery machine" figured out. The big players are probably the best way to go for mass distribution, but I'd love a real solution." and I concur.

Based on what I have seen so far, we are not there yet with full content delivery. But the potential is there, waiting. You can build your Web VR experience on Cardboard, but the audience is limited. For now. But who knows what the next year will bring. Mid-range headsets like Google's Daydream will probably be popular among regular people. Or it will at least pump up the Cardboard segment a little more.

I'm pretty sure we will move through the hockey stick graph very quickly, and VR will become a standard channel for a content delivery. VR headset manufacturers are pushing it that way.

Still, is there a holy grail of virtual reality? An ultimate goal we are trying to reach? Yes, there is. The terminology may differ, but as far as I know, they call it Augmented Virtuality.

A fully virtual space that is aware of your surroundings, every person, and the entire environment. Everything precisely digitized and augmented based on the situation you're in. A virtual world where you can touch, move, and create objects. Simulation far beyond what we know now. 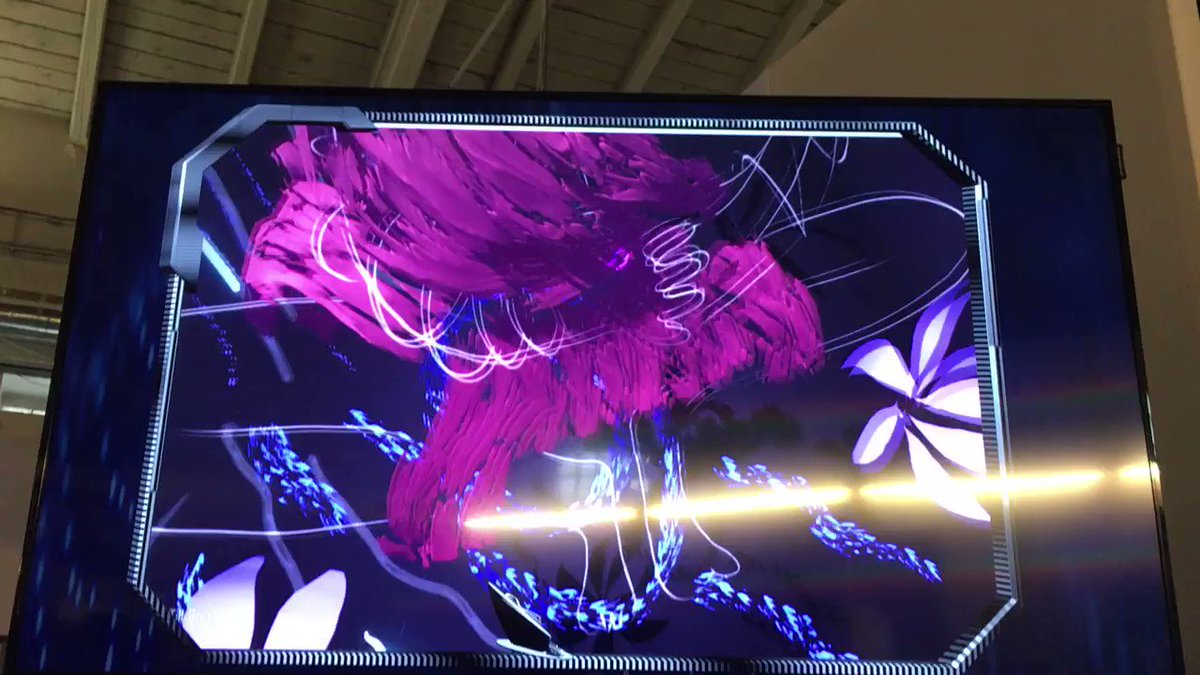 Your Clothes, Your Boots, and Your Motorcycle

That being said, you might feel a slight sting. That's the skeptic inner you messing with you. If so, just remember the robotic vacuum cleaner waiting in the corner for its daily routine. The personal assistant hidden in a small talking box on the table in the hall. And, of course, the self-driving car you can afford without breaking a sweat. Suddenly, virtuality doesn't seem so far off, does it? The future is creeping nearer. So, don't laugh if a time warping cyborg needs your clothes, your boots, and your motorcycle.

What are your expectations for the ways in which virtual and augmented reality will be used? Maybe you are already using some form of them. Share your experiences and thoughts with me, I would love to see the virtual side of you!

By Michal Kadak in Development