The Prague office of the international law firm White & Case is expanding its team of restructuring and insolvency experts. Over the course of his career thus far, Martin Froněk has been involved in a number of restructuring projects and insolvency proceedings, often representing creditors from among the ranks of major financial institutions in the Czech market. Martin is also recognized as an expert in criminal law. He rejoins the Prague team of White & Case in the position of local partner following a stint at Dentons.

“The arrival of Martin Froněk is yet another sign of our long-term focus on the further growth of our restructuring practice. Martin is an extremely knowledgeable lawyer and seasoned professional, who has earned himself a stellar reputation in the legal community and commands the respect of his peers. We believe he is the perfect addition to our successful team,” says Petr Pánek, executive partner of the Prague office.
His colleague Jan Linda, head of the banking practice in Prague, adds: “We are delighted about Martin’s decision to return to White & Case and to tie his further career to our firm. Martin was actively involved in a great number of major recent restructuring projects, and the skills and experience he has gained in the field will be an invaluable asset for us.”
Martin Froněk had this to say about his new role: “Returning to the top international law firm in the country is a new challenge for me – one that I am very much looking forward to. Both my colleagues and I myself stand to gain a lot from our renewed collaboration, though it is our clients who will feel the primary benefit.” 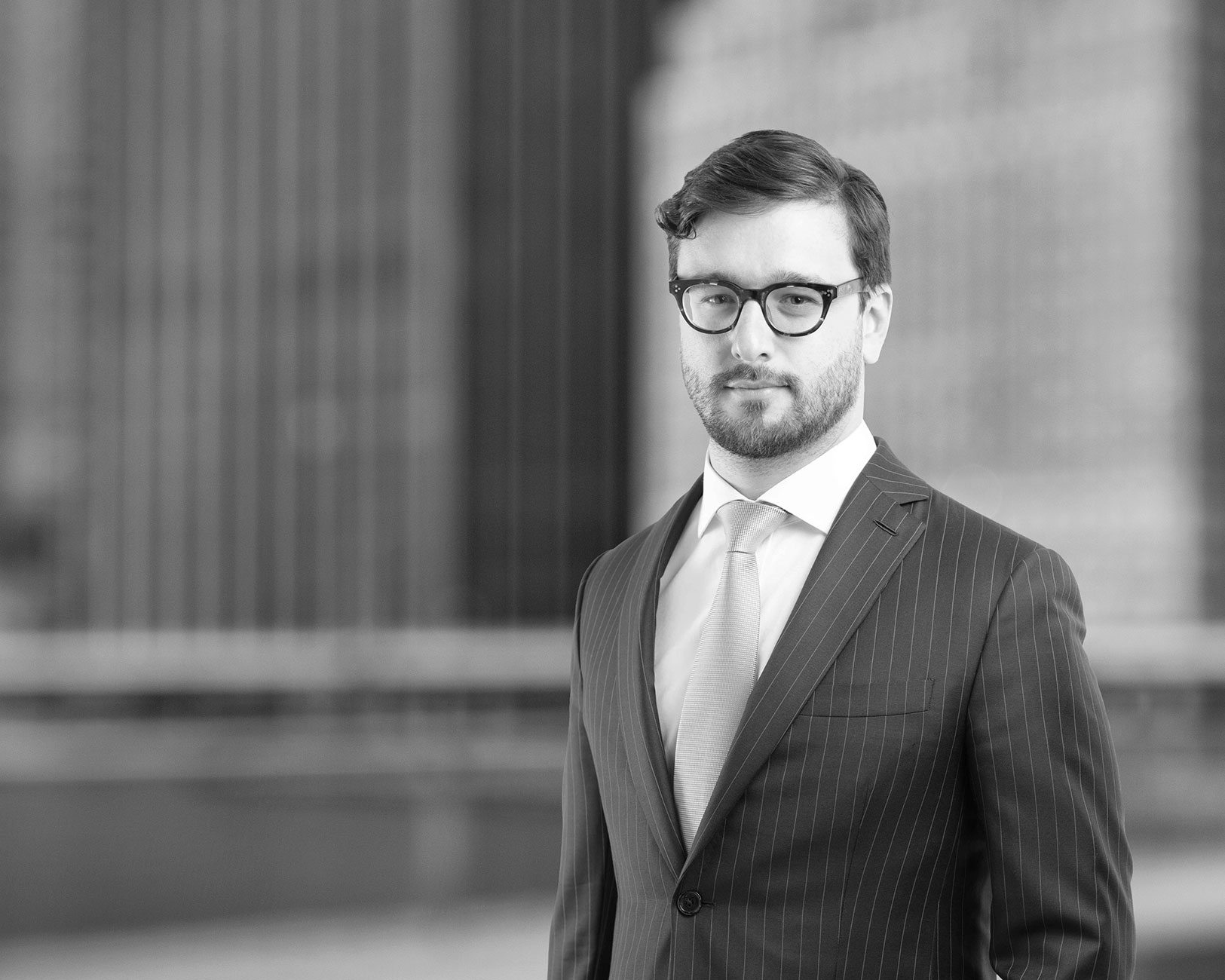 About White & Case
White & Case LLP is a leading law firm with a network of 44 offices in 30 countries worldwide. As one of the first U.S. law firms with a truly global presence, it advises and represents clients in all areas of law that pertain to international business.
The Prague office of White & Case was founded in 1991, and with more than 50 lawyers and tax advisors, it is among the largest law firms in the Czech Republic. It provides legal advisory services to a Czech and international clientele pursuant to Czech law, English law, and the law of the State of New York, assisting its clients in sophisticated commercial transactions and disputes, including those with cross-border elements.
Recognition in Prestigious Legal Publications
The Prague office of White & Case enjoys the recognition of prestigious international rating organizations and their publications, among them Chambers and Partners, The Legal 500 and IFLR 1000, whose rankings are regularly headed by the Prague office, taking the top slots across a variety of fields of law.
Recent References in Field of Insolvency and Restructuring
White & Case represented UniCredit, Komerční banka and Syntaxis Capital in the restructuring of the major industrial engineering company TES VSETÍN, s.r.o., a leading European producer of industrial goods and made-to-order power generators, engines, drives and other electrical machines and their system components, which belongs to the portfolio of Advent International.
White & Case represented the Czech Export Bank (Česká exportní banka) in connection with the restructuring of export financing, with which power utility company Slovenské elektrárne seeks to add a third and fourth block to its nuclear plant in Mochovce (Slovakia).
White & Case advised VTB Group in connection with a restructuring procedure in Croatia (based on new legislation adopted specifically for the purpose), at the heart of which stood the largest Croatian company, Agrokor, and in connection with the related problems of Agrokor Group outside Croatia. White & Case previously represented VTB in connection with financing for Agrokor Group (including the financing for the acquisition of Mercator). In the run-up to the formal insolvency of Agrokor, our team also oversaw work for the senior lender in connection with the effort to create a consensual out-of-court rescue package, and for the informal committee of creditors of Agrokor Group that was created with the aim of achieving a collective solution to the financial distress of Agrokor Group.
White & Case represented senior lenders in connection with the restructuring of the existing club and bilateral financing for AERO Vodochody AEROSPACE a.s, including advisory services related to capital injections by the shareholders and the senior lenders, the creation of security, and related issues to do with a share pledge.
Tags: Law |
Twitter Linkedin Facebook